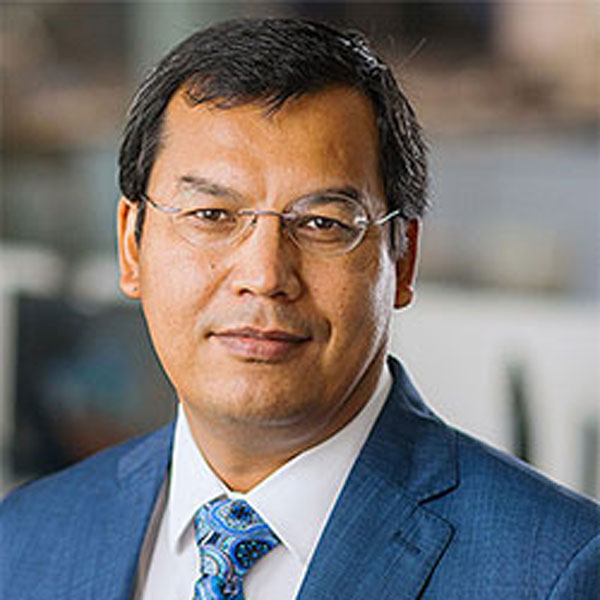 Vasit Sagan is Acting Director of the Taylor Geospatial Institute (TGI), Associate Professor in the Department of Earth and Atmospheric Sciences at Saint Louis University (SLU), and Director of SLU’s Remote Sensing Lab. Sagan leads the TGI’s efforts to harness the power of partnership with industry, government agencies, and research entities to develop geospatial research addressing some of the world’s greatest challenges. Previously, Dr. Sagan served as the founding Director of Saint Louis University’s Geospatial Institute (GeoSLU) and directed SLU’s campuswide geospatial research and training programs. Under his leadership, GeoSLU secured over $10M in external grants and contracts and played an important role in the creation of the Taylor Geospatial Institute.

Sagan’s research focuses on developing state-of-the-art computer vision technologies, AI/machine learning, and sensor/information fusion algorithms for studying food and water security, ecosystems, and social instability from local to global scales. He has been PI/Co-PI on over $36M in grant funding and has authored over 130 peer-reviewed journal publications, many of which have been recognized through best paper awards. He has served on NASA review panels and reviewed several NSF proposals and numerous journal papers. He has also advised and mentored numerous doctoral students, master’s students, and postdocs and served as a member of dozens of doctoral dissertation committees.

He currently serves as a member of the National Geospatial Advisory Committee under the U.S. Department of the Interior, where he is chairing the committee to advance U.S. global geospatial excellence and innovation. He is also Associate Editor of the ISPRS Journal of Photogrammetry and Remote Sensing, Director of the MissouriView Consortium, and Primary Investigator for NGA-SLU CRADA since 2018. He was involved in NASA’s Air Quality Applications Science Team and NASA’s recent mission focused on studying the atmospheric composition, TEMPO (Tropospheric Emissions: Measurement of Pollution). He was the Vice President and President of ASPRS Heartland Region from 2013-2015.