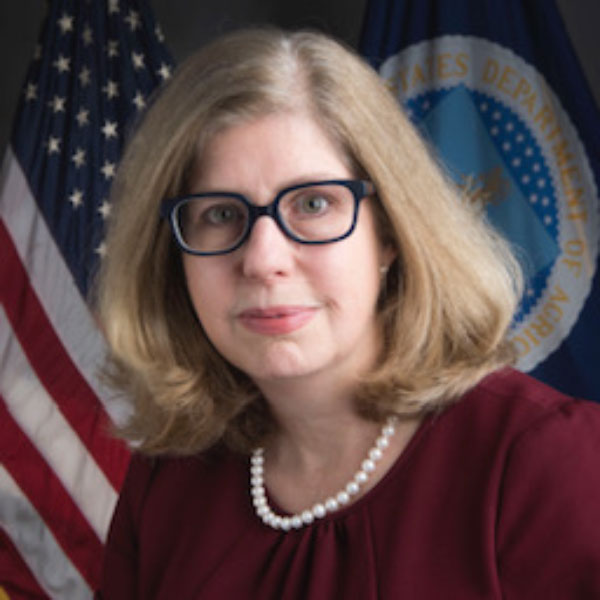 Senior Economist in the Office of the Chief Economist (OCE)

Sharon Sydow is a Senior Economist in the Office of the Chief Economist (OCE). In OCE, her focus is on providing economic analysis of agricultural trade policies and market developments. She began her career with the U.S. Department of Agriculture (USDA) in 1991 at the Economic Research Service (ERS), where she was hired as the grains and oilseeds analyst for the Soviet Union. After the breakup of the Soviet Union, her research focused on agricultural trade and policy reform in Russia and other former Soviet countries. In 1998, she moved to USDA’s Foreign Agricultural Service (FAS) to work on multilateral trade negotiations at the World Trade Organization (WTO). In 2001, she was named Director for Agricultural Trade Policy in the Office of the U.S. Trade Representative (USTR), where she worked on a number of bilateral and multilateral agricultural trade issues. After several years of private sector work on agricultural trade issues, she returned to USDA in 2015 to work in OCE. She received her B.A. from Miami University (Ohio) and a Masters in International Affairs from Columbia University, where she also attended the W. Averell Harriman Institute for the Advanced Study of the Soviet Union.