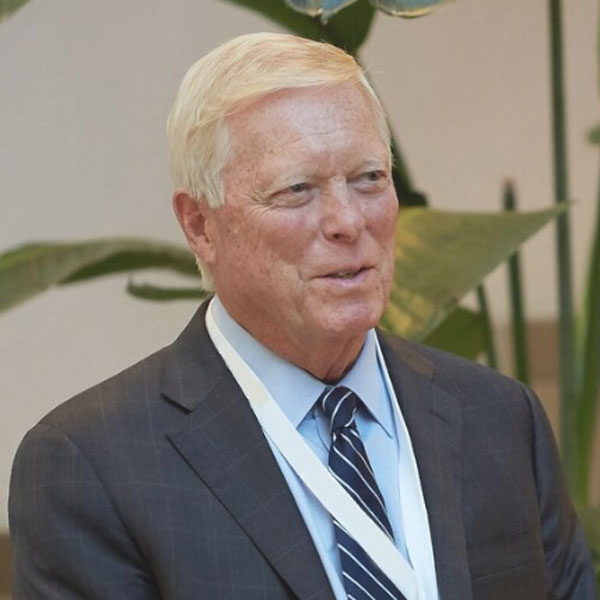 Richard A. Gephardt is President and CEO of Gephardt Government Affairs. He provides strategic advice and hands-on lobbying for clients on issues before the House of Representatives, the Senate and the Executive Branch. Mr. Gephardt has brought successful resolution for clients on issues related to negotiations, crisis management, and strategic communications. He represents a broad array of Fortune 100 clients, and has served as a public spokesperson for clients on coalitions to bring about policy solutions to health care reform and climate change.

Mr. Gephardt served for 28 years in the United States House of Representatives (from 1977 to 2005), representing Missouri’s 3rd Congressional District, home to his birthplace St. Louis. He was elected to serve as House Democratic Leader for more than 14 years, as House Majority Leader from 1989 to 1995, and Minority Leader from 1995 to 2003. In his role as Leader, Mr. Gephardt emerged as one of the leading strategists of the Democratic Party’s platform and chief architect to landmark reforms in health care, pensions, education, energy independence and trade policy.

Mr. Gephardt has served with dozens of sitting Senators and member of Congress, supporting many of them during their campaigns, inductions into Congress and their time as colleagues. He enjoys strong bipartisan relationships and has continued to serve as a trusted adviser to senior officials in government and Congressional leadership.

Stemming from his time in Congress, Mr. Gephardt has experience facilitating a number of negotiations between corporate leaders and the union movement. He currently serves on the board of the Centene Corporation and Spirit Aero Systems. Most recently, Mr. Gephardt was a member of the Board of Directors at The Ford Motor Company, The U.S. Steel Corporation, and was the Chair of the Board of Trustees of The Scripps Research Institute, a private, non-profit research organization engaged in basic biomedical science.