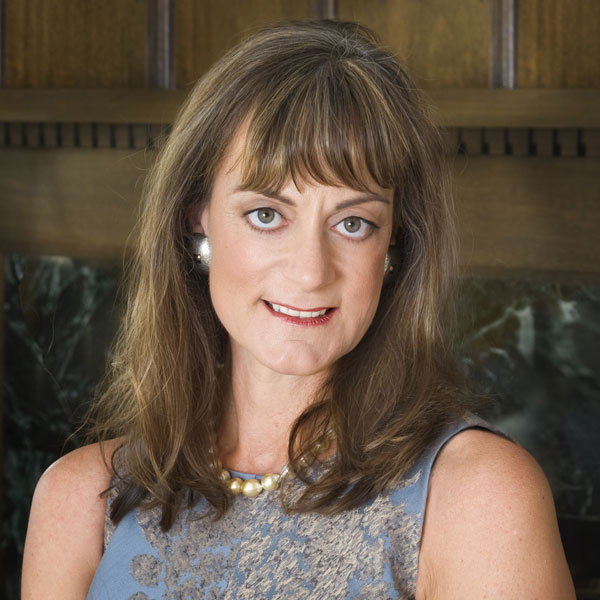 As a pioneer and leading player in impact investing, DBL has helped to reveal the power of venture capital to promote social change and environmental improvement. Nancy writes and speaks frequently on the field of impact investing. She sponsors or sits on the board of directors of several companies, including: Farmer’s Business Network (FBN), The Muse, Zola Electric, Bellwether Coffee, Spatial, Wynd, DroneSeed and, prior to their public offerings, Tesla Motors, SolarCity and Pandora. She also served on the board of SolarCity, on both the audit and compensation committees as well as the chair of the corporate governance committee, from 2008 through its IPO in 2012 and acquisition by Tesla in December 2016. Prior to founding DBL, Nancy was a Managing Director in Venture Capital at JPMorgan, having started her investment career at Hambrecht & Quist in 1984. Previously, Nancy worked at Intel Corporation, the State of California, Stanford University, and the Sierra Club.

In September 2020, Nancy was named to the FORBES 2020 Impact 50 List of the most notable impact investors. She was also a recipient of The Commonwealth Club 2018 Distinguished Citizen Award and the Earth Day Network 2018 Climate Visionary Award. She was featured #17 in the 2014 FORTUNE Inaugural World’s Top 25 Eco-Innovators and appeared on Fast Company’s 2016 List of Most Creative People in Business.

Nancy serves as a member of the Board of Trustees of the National Geographic Society, where she chairs the Compensation Committee. She is a member and Chapter Chair of the Silicon Valley Women Corporate Directors Foundation. She is a member and former chair of the Advisory Council of the Bill Lane Center for the American West at Stanford University; an advisor to the UC Davis Center for Energy Efficiency; and co-chairs the Yale School of Management Program on Entrepreneurship. She also serves on the Investment Advisory Committee of Prime Coalition.

She has been a lecturer in management at the Stanford Graduate School of Business and the Yale School of Management and is a C3E Ambassador to the U.S. Clean Energy Education and Empowerment Program, led by the U.S. Department of Energy. From 2001-2019, she was also a founding officer and director of ABC2, a foundation aimed at accelerating a cure for brain cancer. She was also a founding member of the California Clean Energy Fund from 2005 to 2012. She served as an Advisory Board member of Lawrence Berkeley National Laboratory (Berkeley Lab) and Cyclotron Road, its Clean Energy Incubator, from 2014 to 2019.

Nancy received her BA and MA in anthropology from Stanford University, and her MBA from the Yale School of Management.