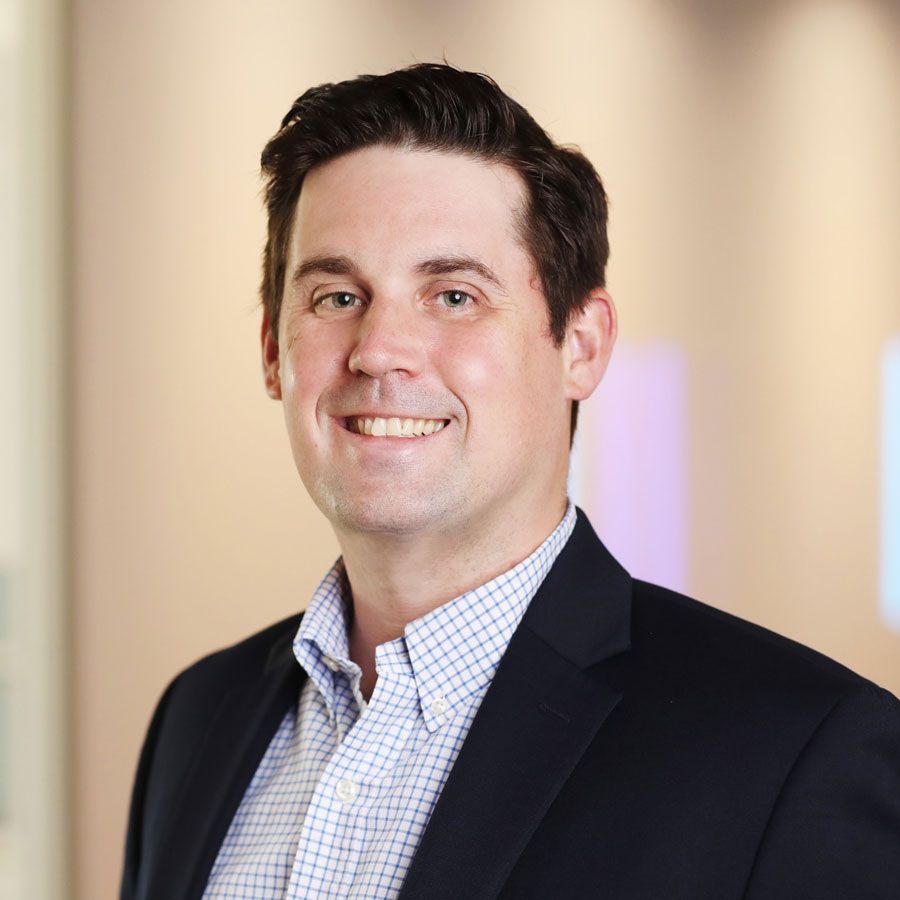 Matt previously lived in Salt Lake City as a competing member of the United States Long Track Speedskating Team. Matt served on the U.S. Speedskating Board of Directors from 2012-2018 and serving as an Officer and as Chair of the Athletes’ Advisory Council. Matt currently is Vice Chair of the Young Friends of the Donald Danforth Plant Science Center.

Matt graduated in 2018 with a Masters of Business Administration from Washington University in St. Louis.