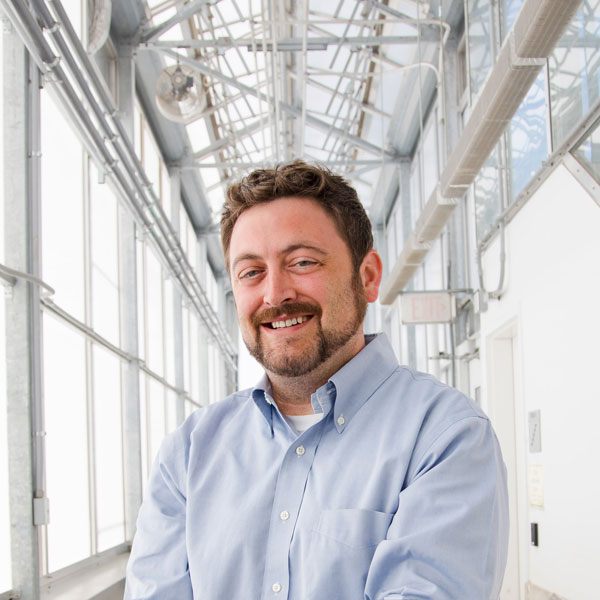 Matt is an accomplished executive with a strong background in the rapid growth and early commercialization phases of technology companies.

Prior to co-founding Benson Hill, he was the President of the Agricultural Biotechnology Division and Senior Vice President at Intrexon Corporation (NYSE:XON), a leading synthetic biology company. In addition to launching the company’s agbiotech efforts, Matt worked with Intrexon for more than five years, serving in multiple executive roles and on its Board of Directors.

Prior to formally joining Intrexon in early 2011, Matt was a Managing Director at Third Security, LLC, a globally recognized venture capital firm. During his time there, Matt focused on corporate development and worked closely with numerous private and public companies in the life science and technology sectors, as well as with NewVa Capital Partners, LP, an early-stage private equity fund focused on investments in southwestern Virginia.

He also served on numerous boards of companies representing first-in-class and best-in-class technologies and led the firm’s West Coast operations from 2008 until 2011.

Matt holds a Bachelor of Business Administration in Finance from Radford University.