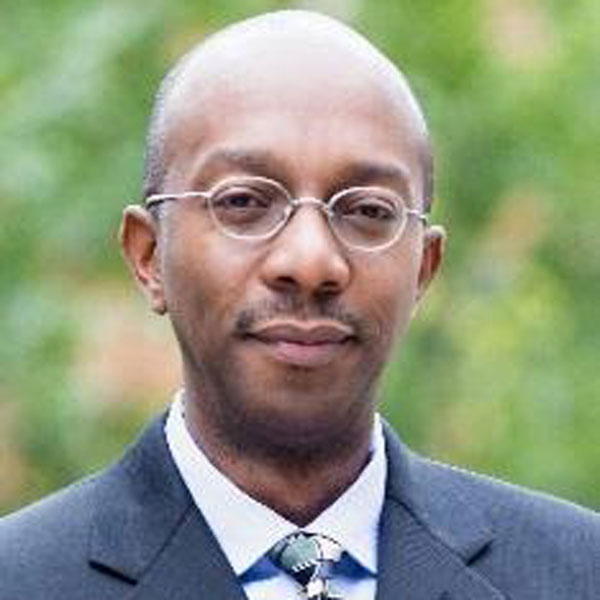 Jeremy Williams serves as Head of The Climate Corporation and Digital Farming for the Crop Science division of Bayer, where he leads a diverse team that develops digital tools to help unlock the next wave of ag innovations. Based in Creve Coeur (St. Louis, Mo.), Jeremy is also a member of the Crop Science Executive Leadership and Commercial Leadership Teams.

Prior to his role at Climate, Jeremy served as a member of the Research & Development Leadership Team as SVP, Head of Plant Biotechnology for the Crop Science division of Bayer. In that role, he led global team to enable a robust plant biotechnology pipeline developing highly effective solutions to strengthen a plant’s resistance to insects, diseases and other environmental stresses.

Jeremy has 20 years of diverse biotechnology and agrochemical R&D experience. He came to Bayer in2018, having served in several R&D leadership roles at Monsanto including as Head of Chemistry R&D. He began his career as one of the founding scientists at Divergence Inc, a St. Louis-based startup, where he held a variety of scientific research and leadership roles, including Vice President of Discovery Research, prior to the company’s acquisition by Monsanto in 2011.

He is a co-inventor of several patents held by Divergence and its collaborators, and was named a Senior Monsanto Fellow in 2016. Jeremy is passionate about Inclusion and Diversity, and previously served as the President of the African Americans in Monsanto business resource network. With JD Rossouw, he is a sponsor for WiSE Guys and is a member of the GROW Cabinet. Jeremy graduated from Washington University with a Ph.D. in Molecular Biophysics and from Swarthmore College with a Bachelor of Arts in Biochemistry and French.