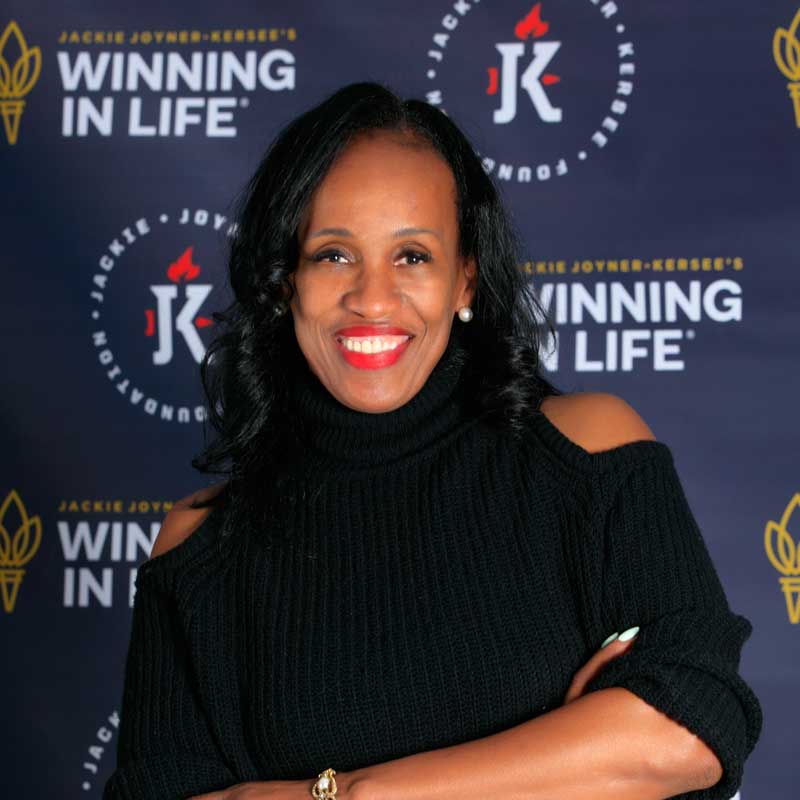 Named the “greatest female athlete of the 20th century” by Sports Illustrated magazine, Jackie Joyner-Kersee is a four-time Olympian with six medals, whose record for the heptathlon set in 1988 has never been surpassed. She is the founder of the Jackie Joyner-Kersee Foundation which seeks to instill youth in East St. Louis (her hometown) with the dream, drive, and determination to succeed in academics, athletics, and leadership.