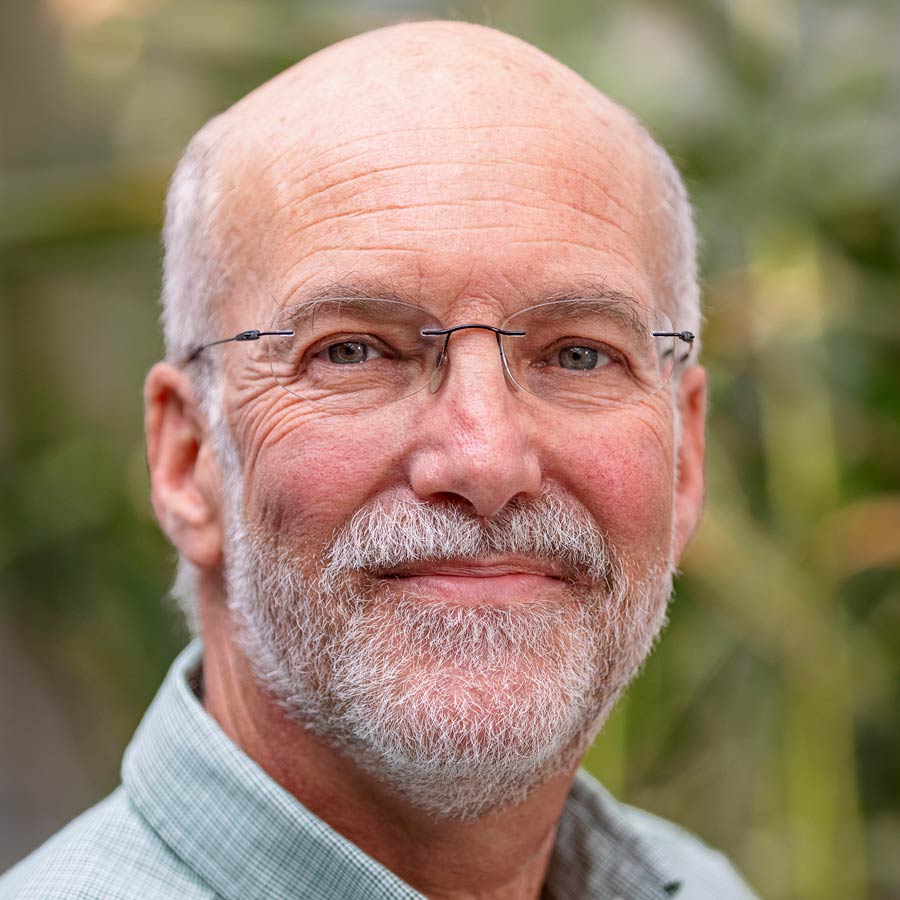 Director of the Center for Biotechnology, University of Nebraska-Lincoln

Daniel Schachtman is currently a George Holmes University Professor in the Department of Agronomy and the Director of the Center for Biotechnology at the University of Nebraska – Lincoln. His current research focuses on the interactions between plant roots and soil microbes and the impact those interactions have on plant performance in water and nitrogen limiting environments. Prior to joining the University of Nebraska-Lincoln in 2014, he was project lead and science fellow at Monsanto Co where he worked on increasing the nitrogen use efficiency of maize. He was one of the founding principal investigators and full member at the Danforth Plant Science Center in St. Louis until 2011.

Schachtman’s research has been mainly focused on plant root function and tolerance to abiotic stresses. His past research has led to seminal findings on the mechanisms of salt tolerance in wheat based on his PhD research at CSIRO Plant Industry; the molecular identification and functional characterization of sodium, potassium and auxin transporters in plants while a NSF postdoctoral fellow at UC San Diego; and the signal transduction networks controlling root response and adaptation to low nutrient conditions while at the Danforth Center. He holds a doctorate from the Australian National University in Australia and bachelor’s and master’s degrees from the University of California, Davis.