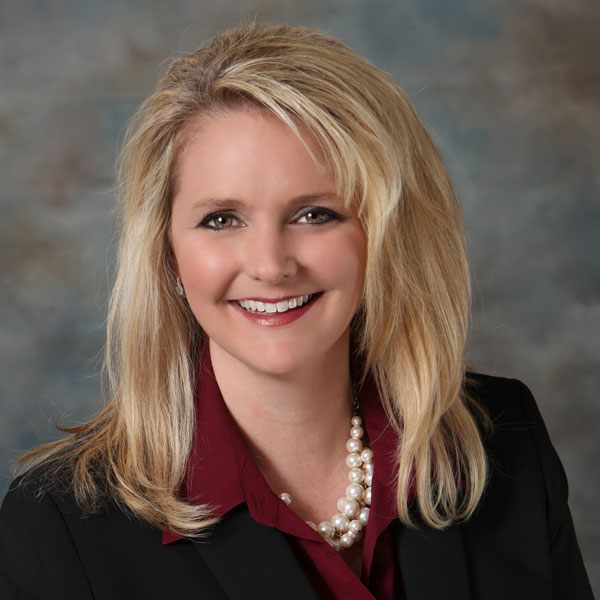 Chris Chinn, a fifth generation Missouri farmer from Clarence, was named Director of the Missouri Department of Agriculture in January 2017 by Missouri Governor Eric R. Greitens. Director Chinn has held leadership positions in agriculture on the local, state and national level for more than 12 years, working to move the state’s agriculture industry forward.

As a trailblazer in ag advocacy, Chinn has established her brand through social media and public speaking. Her blog and Twitter audiences have attracted more than 10,000 faithful followers who have tuned in to hear her farm story. Through her outreach, she stands up for both rural and urban Missouri by bridging the gap between farmers and consumers and contributes to the advancement of the state’s No. 1 industry.