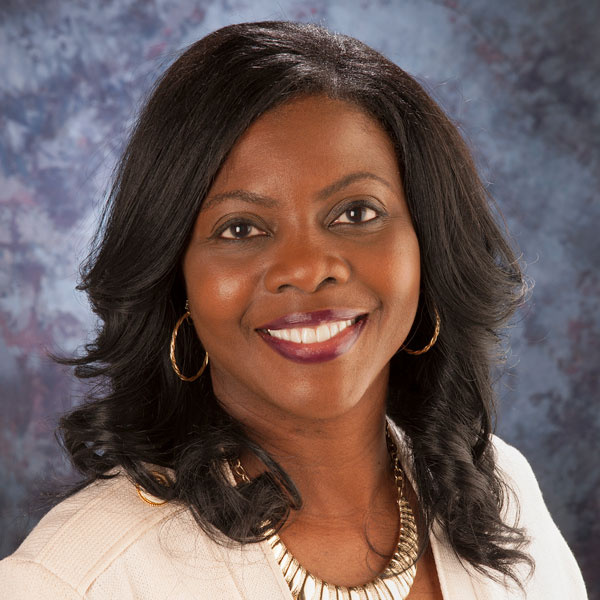 Prior to joining ARS, Dr. Jacobs-Young served in several scientific leadership roles including Director of the USDA Office of the Chief Scientist, Acting Director for the National Institute of Food and Agriculture (NIFA), and Senior Policy Analyst in the White House Office of Science and Technology Policy. In these roles she transformed USDA’s scientific coordination and made a lasting impact on the conduct, quality, integrity, and access to science for customers. In these roles she also elevated the visibility of agricultural research globally.

Dr. Jacobs-Young is a native of Augusta, Georgia. She holds M.S. and Ph.D. degrees in Wood and Paper Science and a B.S. degree in Pulp and Paper Science and Technology from North Carolina State University. She is also a graduate of American University’s Key Executive Program. Dr. Jacobs-Young is a Fellow of the American Association for the Advancement of Science (AAAS), a Fellow of the National Academy of Public Administration, an If/Then Ambassador for the AAAS, and a 2016 recipient of the Presidential Rank Award.