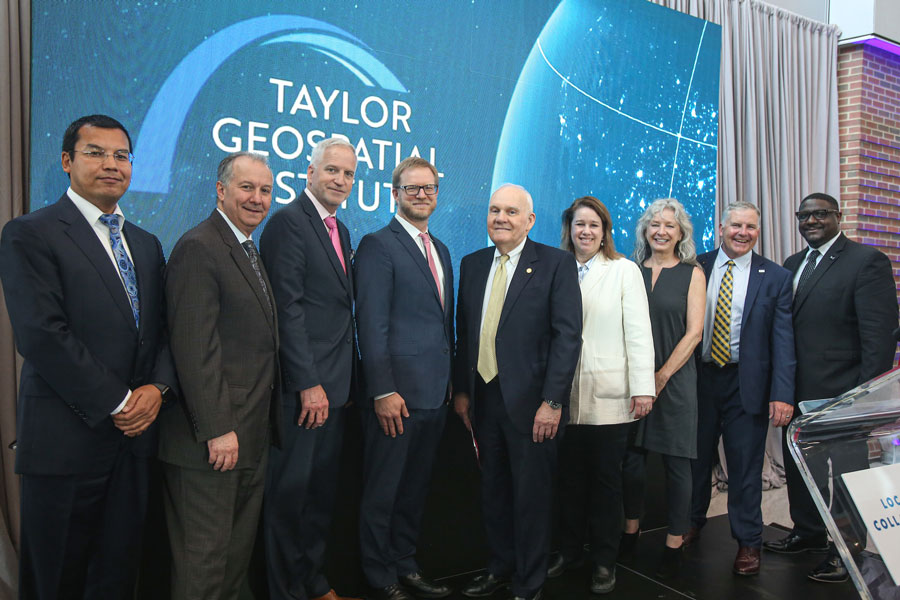 Eight research institutions are joining forces to create the Taylor Geospatial Institute, a new entity based locally and aimed at expanding St. Louis’ position as a hub of geospatial research and innovation.

With the newly created center envisioned as becoming a key component in St. Louis’ ongoing effort to bolster its burgeoning geospatial technology sector, officials behind the Taylor Geospatial Center say they believe it can play the same role in geotech that the Donald Danforth Plant Science Center has in elevating St. Louis’ prowess in plant science and agriculture innovation.

“Geospatial is the critical technology in nearly everything we do, and it is imperative that St. Louis have the world’s leading geospatial research institution to fulfill our promise as the global center for geospatial technology in the next decade,” Taylor, who is also founding chair of economic development group Greater St. Louis Inc., said in a statement. “It is my hope that this institute will cement St. Louis as the world’s true center for geospatial excellence.”

AgTech NEXT 2022: Technology Is Helping To Address Climate Change

AgTech NEXT 2022: Companies Seek Opportunities For The Future

AgTech NEXT 2022: CoverCress Partners With Bayer, Bunge, and Chevron