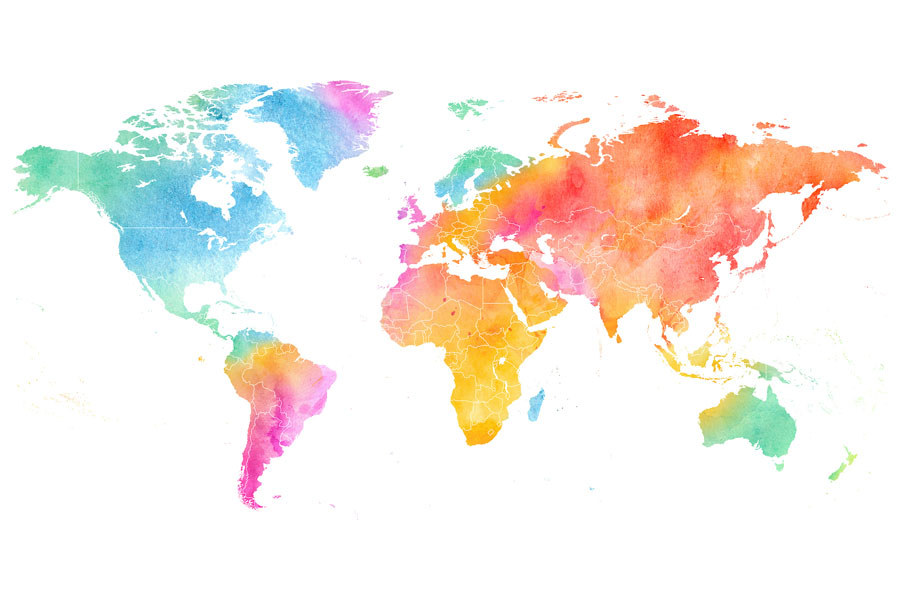 The location of choice for companies entering the US market, Missouri is a melting pot of multinational expertise and progressive startups

In mid-2021, the US Tax Foundation’s Location Matters index was released, ranking each US state according to a long list of factors across various business scenarios. A year before this important report, Missouri dropped its corporate tax rate to 4%, and made other adjustments in tax policy, while also reducing regulations. Situated in the Midwest – an increasingly popular investment destination for global companies, with an economy ranked fourth in the world and a GDP of $4.2tn – Missouri is now ranked higher than every surrounding state including Kansas, Illinois, Oklahoma, and Tennessee.

In the Location Matters index, Missouri ranks tenth overall for new business and fourth-best for labour-intensive manufacturing facilities. The Tax Foundation also ranks Missouri as third best on its corporate tax index, a jump of two spots from 2020. Combined with generous incentives, Missouri represents a solid financial investment for companies expanding into the United States.

This is in part due to the 2018 signing of the state’s first Open Investment Policy statement by Governor Parson. It notes that Missouri’s economy is stronger because of its successful attraction of FDI and reaffirmed the state’s commitment to ensuring equitable treatment for international companies who set up operations in Missouri. Companies headquartered in the Netherlands, Italy, Japan and Brazil are among recent investors, and today there are more than 700 international businesses in Missouri employing 144,000 people. Companies based in the UK, Germany, Canada, Japan and France supply the most FDI jobs in the state. And in 2019, Missouri was the leading state for FDI in the entire USA.

AgTech NEXT 2022: Technology Is Helping To Address Climate Change

AgTech NEXT 2022: Companies Seek Opportunities For The Future

AgTech NEXT 2022: CoverCress Partners With Bayer, Bunge, and Chevron